We were always told that the first year of NYO kid-pitch would be a long season, mostly due to the kids getting used to pitching, and hitting against fellow players instead of coaches. Well it hasn’t been horrible, Ben has definitely been hit a lot, and you can tell when he is up to bat that it’s going through his mind. Up until today our Whitesox have not won a game, we are something like 0-13, but today was our day. I took a video of the last few minutes of the game just in case and it paid off. We won our first game in style, stealing 3 runs in the bottom of the 5th inning.

Click on the image below to see the video. 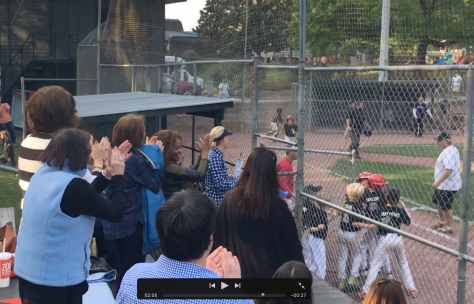 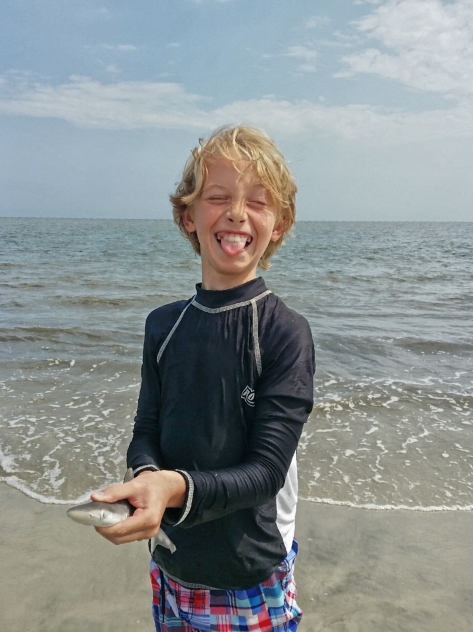 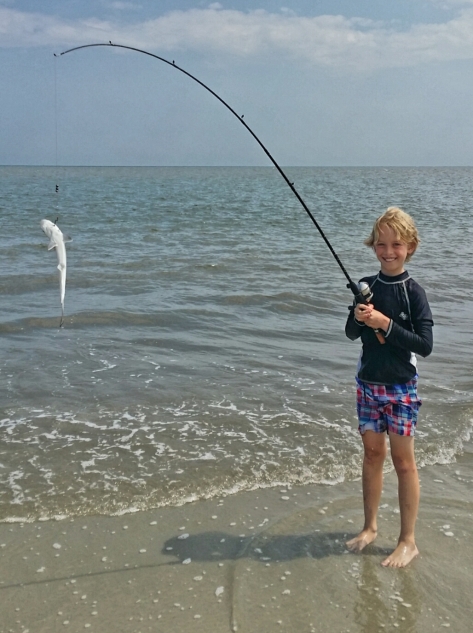 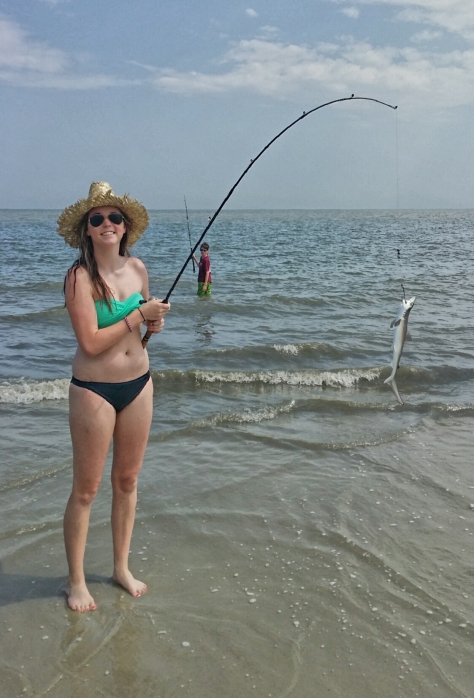 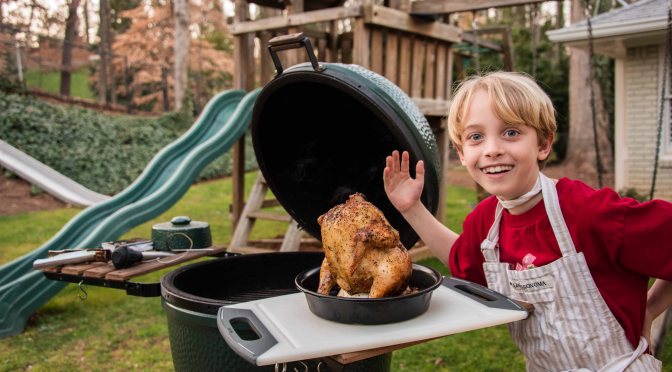 Tonight I made a beer can chicken for the first time on the Big Green Egg.  I’ve been on a grilling hiatus since December 31st.  For some reason that I’m not aware of I have been taking a break…  Glad to be back.  I used several BGE toys for the first time including the sittin’ chicken, iGrill and some of my new tools that I got for Christmas.  It was pretty easy; I simply rubbed the chicken with lemon pepper from the Fresh Market, filled the sittin’ chicken with a beer, put the chicken on top and stuffed the neck with some quartered onions.  I cooked it on the Big Green Egg for about an hour and a half at 375 give or take. The iGrill was awesome and totally eliminated the need to open the egg while it was cooking.  My phone went off when the temperature was 170 degrees and we were done.  It was simple and the taste was amazing.  I was not expecting the boys to eat it, but they devoured it!  When we were done at the table they both went to the counter and picked the chicken apart until it was gone.  The chicken cost $7.94 at the Fresh Market… now that’s money well spent. 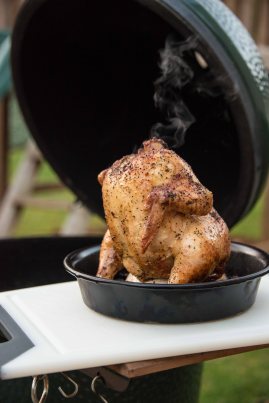 This was a very simple recipe as I didn’t want to get too involved the first time through, but the flavor was right on with so little effort.  There are more extravagant rubs that will probably make it even better, and you have to think a different beer could enhance the flavor as well.  We shall see.

Yesterday I was invited to go to Ben’s school to help build Gingerbread Houses and to photograph the Holiday party.  The kids did an excellent job building houses, and here are some of the ones that I got pictures of.  Some of the fun holiday ingredients included candy corns, m&m’s, candy canes, gum drops and square pretzels for windows and fencing! 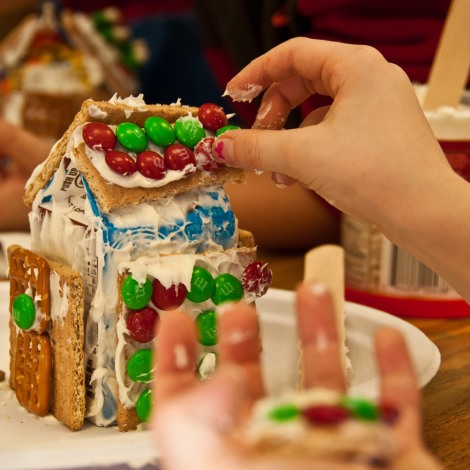 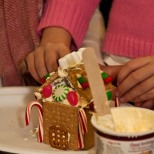 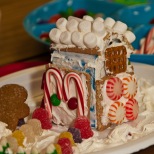 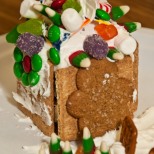 A few weeks ago we spent the weekend in Highlands NC with my parents and my brother Mac and his family.  Here are our boys and the Matthews Cousins at the Highlands Country Club. 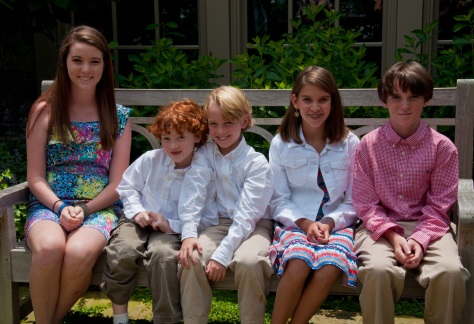 While Ben was not thrilled with how it felt to slide from the hot tub into the swimming pool, I thought it made for a good picture. 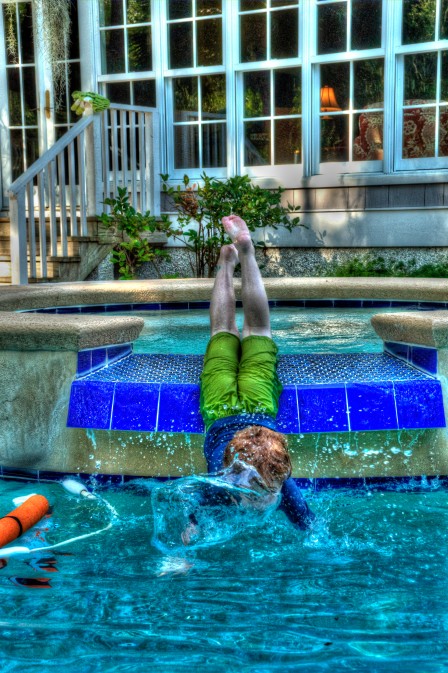 Each year at the beach we pick a night to get all dressed up in our whites for a family photo.  This first picture is of our family minus my sister and her family who are in Germany.  The second is of my parents walking away from the shoot…sweetest picture ever.  The balance of the pictures are in the slide show below. 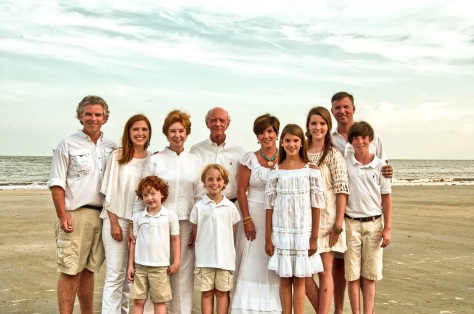 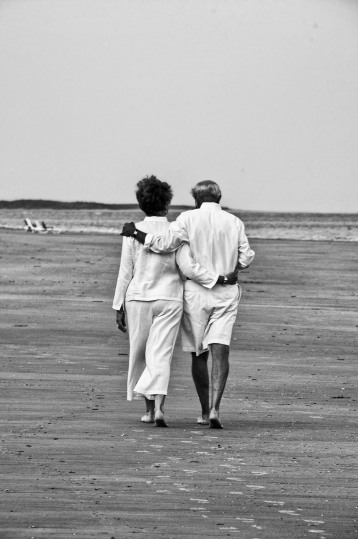